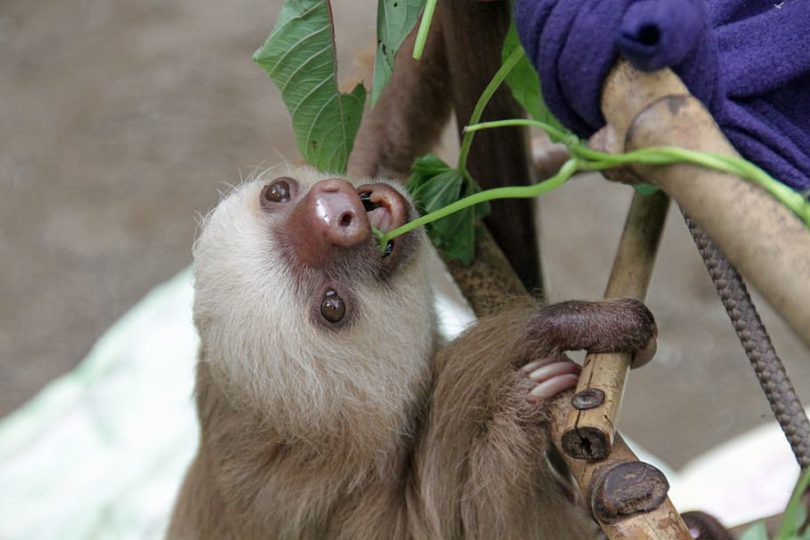 Sloths are referred to as nature's laziest animals. They eat, sleep, and mostly hang around trees. That is why people many prefer to call them their spirit animal.

To you, it may seem like sloths do nothing all day. But that does not mean they are not unique. On the contrary, they are one of the most fascinating animals in existence. Here are some facts about them that will enlighten you.

You may think that all sloths look similar and live the same way. But that is far from the truth. Sloths can be categorized into two-toed and three-toed types. The creatures with two toes are nocturnal.

Meanwhile, the other type is active during the day. Besides that, the nocturnal sloths are faster and more prominent. Other than that, the number of species of the two types differ as well.

A long time ago, giant ground sloths were extant. They were amongst the few animals who could ingest avocado seeds. These sloths used to feed on the fruit and then dispersed their seeds.

In the past, there were about eighty different types of giant sloths. However, now they are extinct. All the sloths that are in existence currently have evolved from them.

Every animal on this planet mates by making a distinctive call to its partners. Typically, it's the females that give the signal to their male counterparts. In the cases of sloths, they call their partner by screaming.

According to research, the sound female sloths make a pitched "eeeeh" scream. This call lasts approximately one second. Besides that, the gestation period of sloths is about six months.

Nature's laziest animals have a reason for being slow. They suffer from a medical condition called red monochromacy. This means that cone cells are absent in their eyes. These are the cells that allow living beings to see.

Hence, in dim light, sloths have extremely poor vision. Meanwhile, under bright light, they are entirely blind. However, they have a sharp sense of smell and memory that makes up for the lack of eyesight.

Amongst mammals, sloths have the slowest metabolism out of all. This means that it takes a long period for them to digest food. For example, it takes them a whole month to digest a single leaf.

To make up for the slow metabolism, sloths also have large stomachs with four chambers. This makes up 30% of the total body mass of sloths. Not only that, but some of them have 46 ribs as well.

These are the top five facts about nature's laziest animal. Sloths have a fascinating history and exciting way of life. For example, no one knows the lifespan of these creatures.

Sloths pique the interest of many people and scientists alike. That is why there are still many unknown facts about them.