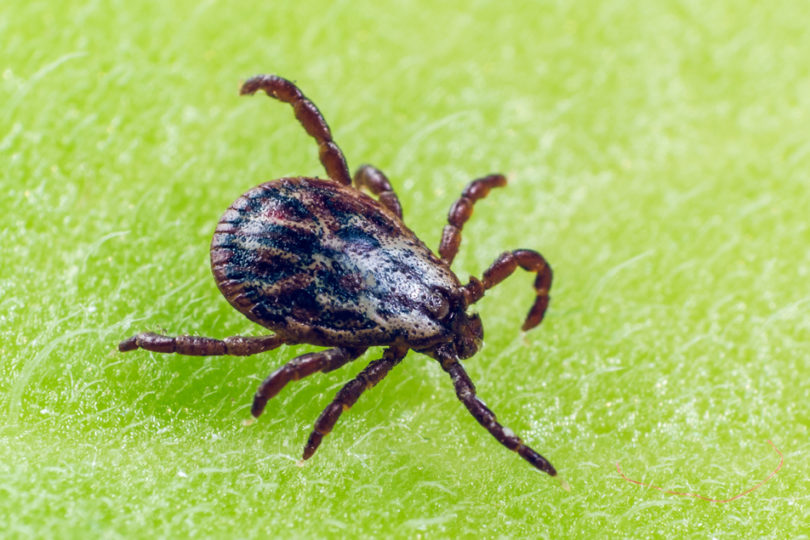 Ticks are one of the arachnids that steal our blood and can transmit diseases. If you live in Maryland, you’d be aware of the infestation problem. That is because they are widespread in the United States.

Here is everything you need to know about ticks and how to avoid them.

Species Common In US

In the US, three species are prevalent. These are:

This is one of the species that can be identified with ease. That is because the arachnid has a white dot on its back. This spot is typically referred to as the lone star.

The tick is highly aggressive and bites humans mainly. They are prevalent in southeastern and eastern areas of the country. In Maryland, this species is the one you’re more likely to come across.

This is also known as the Deer Tick, which is found in every season above freezing point. They can be observed in Northeastern and Upper Midwestern areas. You can identify them by their body color, which is orangish-red and black legs.

The Black-Legged Tick is not much prevalent in Maryland areas such as Fort Meade.

The Dog Tick is widespread worldwide and is primarily hosted by dogs. However, they can infect households with ease as they live near populated areas. They are small and have a red-orange body. These ticks don't have any spots, but they can be long and narrow.

Here are a few of the many diseases that these arachnids cause:

Tick bites result in symptoms such as:

These are widespread symptoms that you may face even when a tick hasn't infected you. This is why it is hard to catch tick-borne diseases early.

One of the most budget-friendly tricks to keep out ticks is using duct tape. If you're going to an area where their occurrence is expected, you should tape your pant to your boot. This is effective in preventing the insect from entering your clothes.

Additionally, you can treat your gear and clothes with Permethrin products. You can get them from any local store but make sure the percentage of Permethrin is 0.5%. This is an insecticide that effectively combats parasitic creatures.

Even the Army Combat Uniforms are being treated with Permethrin since 2013. In addition, the product does not get washed away easily, which provides further safety. You can also use EPA-registered insect repellants if you're an adult.

What To Do On Discovering An Embedded Tick?

If a tick is embedded in your skin, you need to remove it immediately. The best way to do this is by using tweezers. You should grasp it close to the skin surface and pull it out using the tool.

Sometimes, the body can rip apart. In such a case, if the mouth pieces remain in the skin, you should seek medical attention.

That was your complete guide to ticks and their prevention. If you live in Maryland, you can also benefit from the MILTICK program to get tested freely.