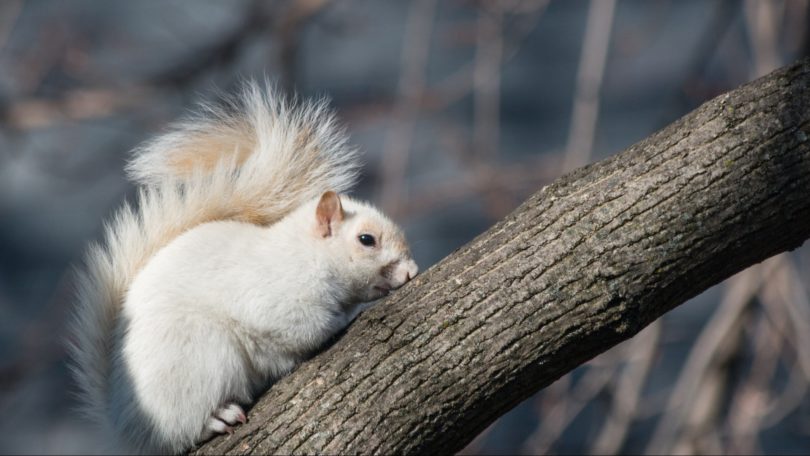 Did you know that there’s a word for when an animal loses its pigment? Yes, it’s a real condition, and it’s something that affects quite a few animals. The term for an animal losing its pigment is called leucism. An animal with animal albinism will show signs that its pigment is declining, and it will seem faded. For example, a giraffe will look like it’s been in the sun for too long, and its spots will look faded. Mother Nature has all kinds of different anomalies, and this is just one of many that keep nature lovers scratching their heads in disbelief.