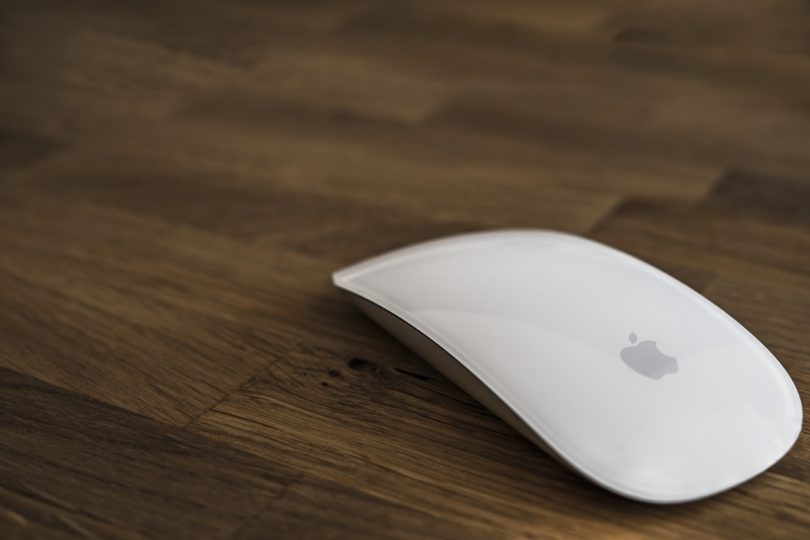 Did you know that the speed of a mouse is recorded in mickeys? The next time you notice your mouse is going too slow or too fast, tell yourself that it’s a few mickeys off. In 1946 a British scientist invented a rollerball device for the royal navy. It wouldn’t be until 1965 that the term mouse was coined. Just think, the thing that you use every day to scroll around the web and look at pictures of cats wasn’t called a mouse until 1965. Who knows what we’d be using right now if it weren’t for a scientist who developed the first rollerball. It goes to show that sometimes the pace of science can barely keep up with the demand for kitties.