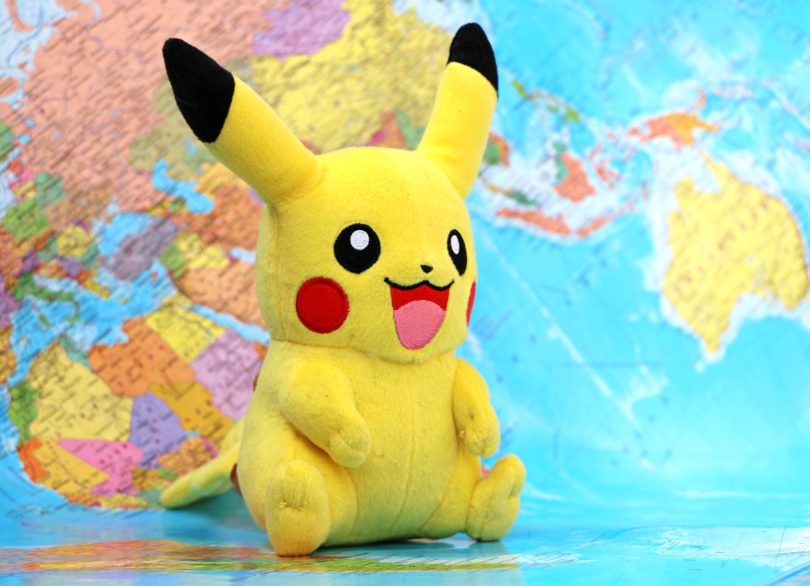 Pokémon fans will be blown away when they realize that two of their favourite characters are based on real-life people. Pokémon Hitmonlee and Hitmonchan are both based on Bruce Lee and Jackie Chan. Stew on that for a minute while you think back to these cartoons. Did you pick up on how similar they were to their real-life counterparts? Most people probably never think twice about any of this, and now they’re blown away. Both of your favourite Pokémon characters are based on action heroes that aren’t shy when it comes to dropping some moves on the bad guys.