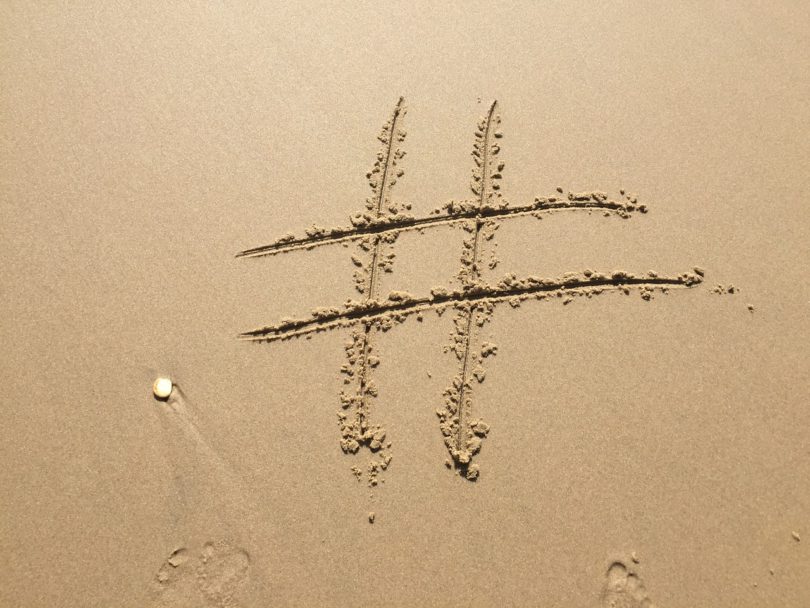 The hashtags that you can’t live without on social media aren’t called hashtags. Doesn’t that blow your mind? The things you’ve been using all this time to tell people about your love of mems are actually called octothorpes. Yes, a hashtag is really an octothorpe. No, octothorpe isn’t as fun to say as the hashtag. Who knows how to say such a weird name? It probably doesn’t come as much of a surprise to anyone that people would much rather say the word hashtag. So, the next time you spot a trending hashtag on social media, just remember, it’s actually an octothorpe. Playing octothorpe games on Twitter doesn’t ring the same kind of bell that hashtag games do.