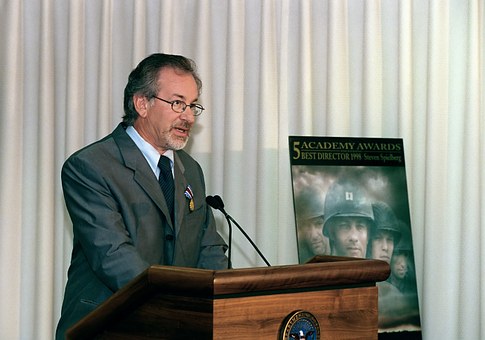 He turned to Bond producer Albert R. Broccoli and offered his services. However, he received a categorical refusal. “Son, it's too early for you to take on films of this level. Go get some experience!” Broccoli said to Spielberg. Spielberg took these words as a guide to action. Then he went to his friend George Lucas to share the problem, which said that he had an idea how to make a film about James Bond, only better. This is how Indiana Jones was born.
We no longer know what the movies about 007 would have been if Steven Spielberg filmed them. But they would have had tremendous success.