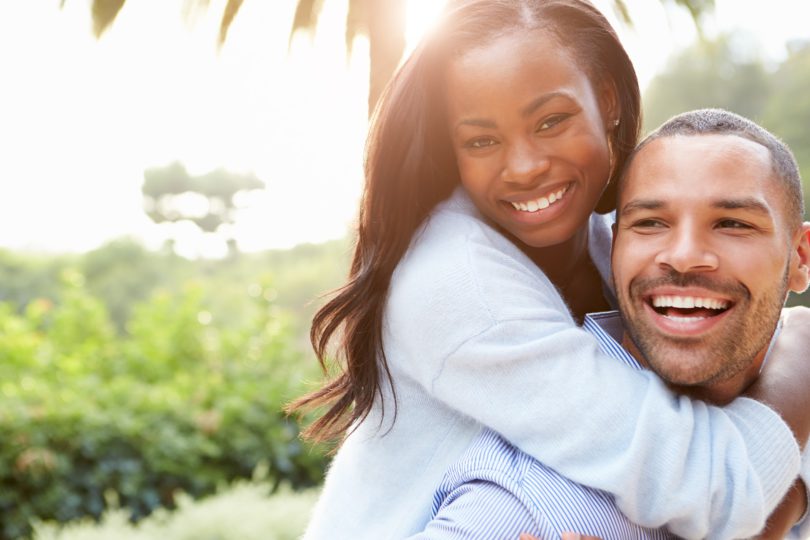 It remains a mystery why dog lovers are like their pets. But we can say with confidence why close people after many years gain common facial features.

Psychologist Robert Zajonc of the University of Michigan described the reason for the surprising effect in a study. The scientist wondered why couples, who initially have little in common, gradually become similar to each other.

In search of an answer, Professor Zajonk's team asked 20 married couples for photos and arranged them in random order in two stacks: the first contained the newlyweds, and the second a quarter of a century later. Then the observers looked for couples among them. Finding newlyweds turned out to be problematic. But those who celebrated the silver wedding showed the same wrinkles and facial contours.

Over the years, people have unconsciously imitated the facial expressions and emotions of their spouses. They used the same muscles so often that they mirrored each other.