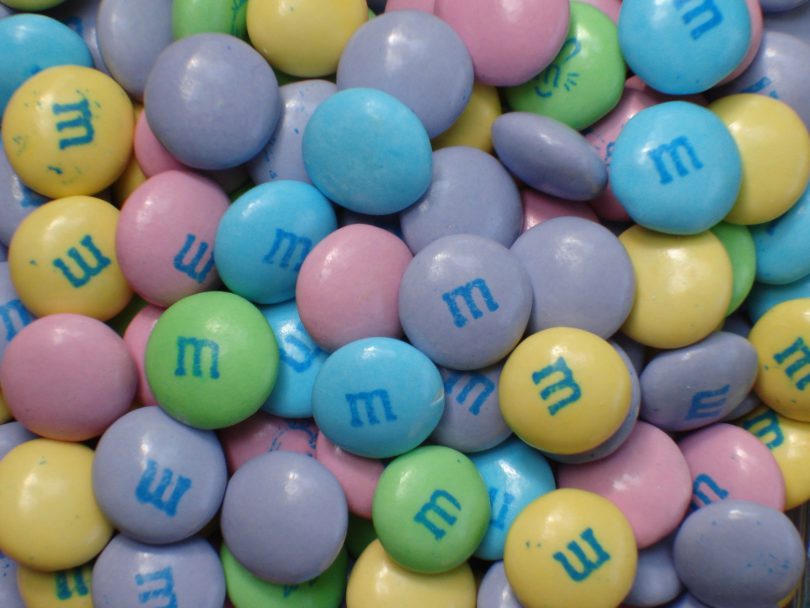 Popping M&Ms is addictive, and it’s not only because they don’t melt in your hand. The candy-coated chocolate is the perfect combination of light crunch and smooth, creamy chocolate. Do you know what M&M stands for? M&M stands for Mars and Murrie. Murrie was the son of a Hershey chocolate president, and Mars was the son of the Mars founder. Mars spotted soldiers eating candy with coating during the Spanish civil war. The rest is confectionary history. Did you know that M&M’s were named after real people? You’ll never toss back a handful of the candies without thinking about those two guys.