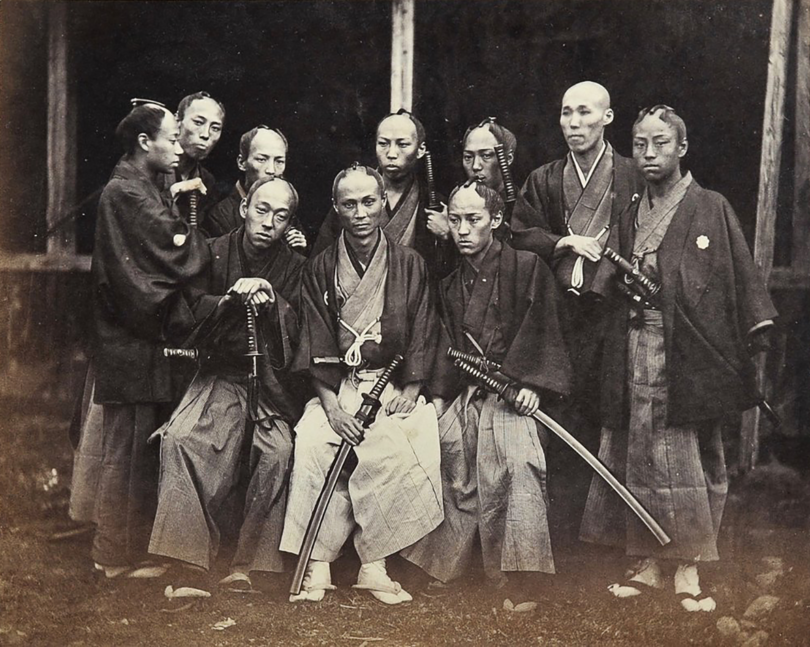 A little about samurai appears to pique the interest of each new generation. These Zen soldiers were part of the military elite that dominated medieval Japan for generations. In the 12th century, the samurai reached the pinnacle of their authority, ushering in Japan's first military dictatorship (known as the shogunate). The samurai would rule Japan's administration and civilization until the Meiji Period in 1868 when the aristocracy was abolished.

Meanwhile (and perhaps more crucially), the group developed its own set of cultural views about what it means to live a "good" life. They were known for their concentration, brilliance, and bravery, and as a consequence, their lessons are still widely practiced in contemporary Japanese martial arts and daily life. Here are some facts about these renowned boxers that you may not know.

The samurai adhered to a code known as bushido, which means "warrior's way" in English. In terms of ethics, it was (and still is) identical to the European concept of gallantry. While Warriors may have followed the precepts of a bushido style of living from their inception as an order, the notion only became defined between the 16th and 20th centuries. Researchers contested the precise bounds of the word throughout that timeframe while recognizing its origins in centuries-old cultural activities that warriors had been doing.

The bushido system evolved throughout time, but most of it concentrated on preparing for a decent death by taking care of oneself, retaining dignity, and frequently dying in combat. Other components of the code were more substantial, such as the fact that only ridiculously high warriors were permitted to ride horses at one time, while relatively low warriors were not.

Samurai are often referred to as bushi or buke in Japanese. The name "samurai" is said to have originated from the Japanese word "saburau," which means "those who work in close proximity to the nobles."

Nitobe Inazo viewed bushido as composed of eight qualities in the twentieth century to unite samurai doctrine. Morality, Heroic Bravery, Generosity or Empathy, Tolerance, Integrity, Respect, Responsibility and Commitment, and Self-Control were always listed. So, in a nutshell, I'm deficient in every manner.

The warriors lived in an extremely stratified system if you haven't figured it out yet. Even though samurai fighters served the daimyos, feudal lords who ruled local districts, the samurai were just an imperial elite in Japan. The daimyos, in exchange, supported the shogun, who, although being the ceremonial monarch, de facto dominated Japan under a military regime known as a shogunate.

The name "shogun" comes from Emperor Kanmu's desire to extend his control by recruiting native clan soldiers and referring to their commanders as "shoguns" during the early Heian era. Initially, this was simply a provisional title with limited authority. Meanwhile, the Emperor's influence started to wane in Japanese culture, laying the groundwork for the samurai warlords to reign.