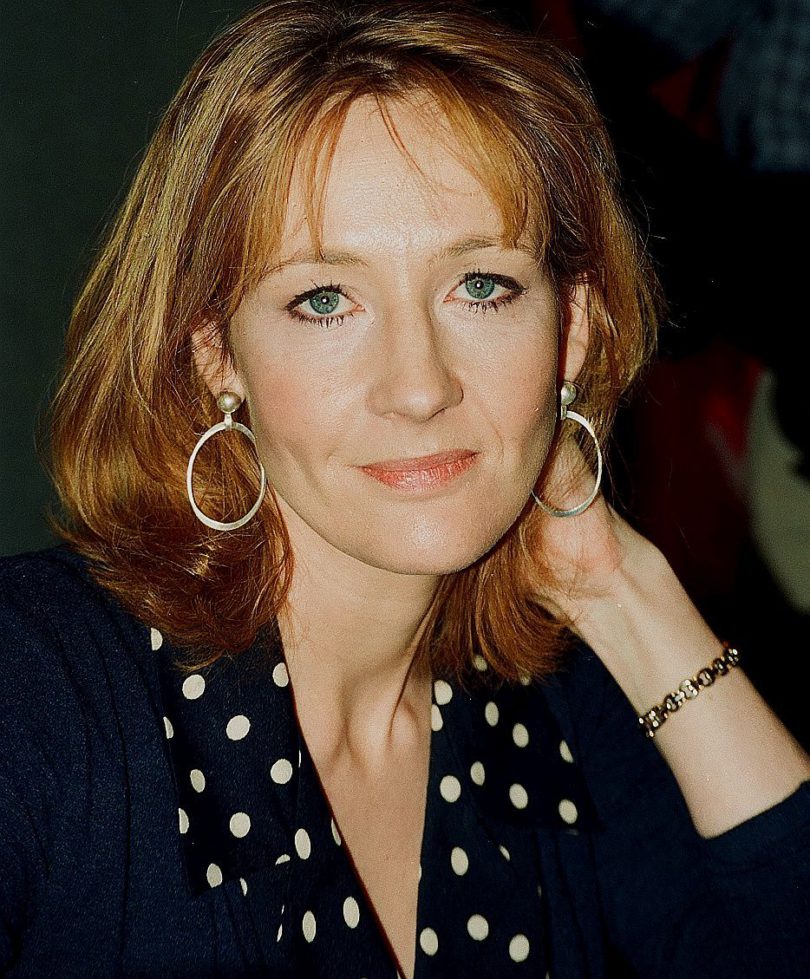 Have you ever wondered why J.K. Rowling chose the name Hermione? She chose the name, so young girls wouldn’t be teased for being nerdy. She had the presence of mind to know that if a girl had the same name as the character, her friends would make fun of her. The right choice was to give the character a name that no one else has. Surprisingly, J.K. Rowling had the presence of mind to know that her works would be so famous that it could harm girls' lives who share the same name as one of her characters.