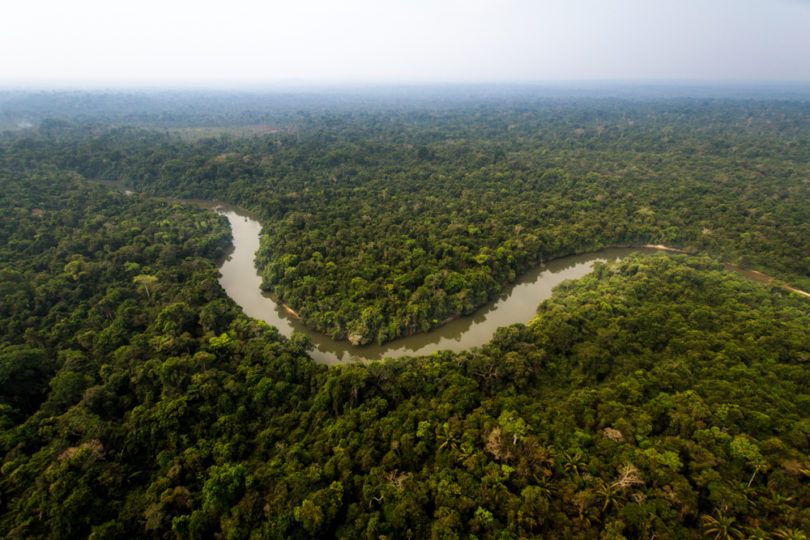 Other than the normal history and facts about the rainforest, today we will discuss some of the most interesting facts that you may not have heard before. Some may amaze you, and some facts may leave you confused. Well, it is on you how to perceive it.

Being such a diverse rainforest, there are facts about various things. So let's get started with the list of interesting facts we have ready here.

Interesting Facts about the Amazon River

Facts about the Animals in Amazon

Birds and Amphibians of the Amazon

Facts about the Insect of Amazon

The Amazon Rainforest is the perfect place if you are looking to do a documentary on every type of animal. However, deforestation in the region is the biggest threat that may lead to the loss of many animals.

If you are a wildlife photographer, the Amazon rainforest might already be the dream place you want to visit at least once in your life.