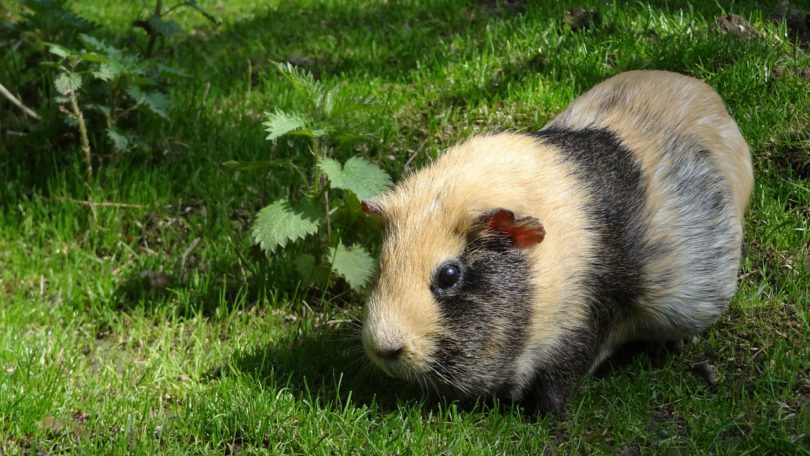 In Switzerland, you’re not allowed to own only one guinea pig? Why does the country make people own at least two guinea pigs? Can you imagine what it would be like to be the only guinea pig in a cage? You would feel so lonely, and eventually, it would get the best of you. Anyone who has a guinea pig needs to have at least two, so they can be friends. Might as well make it a party and have as many guinea pigs as you can afford. Turn your whole house into a guinea pig cage and buy every last one you can. It might like an extreme, but so is only being allowed to own two or more guinea pigs at the same time.