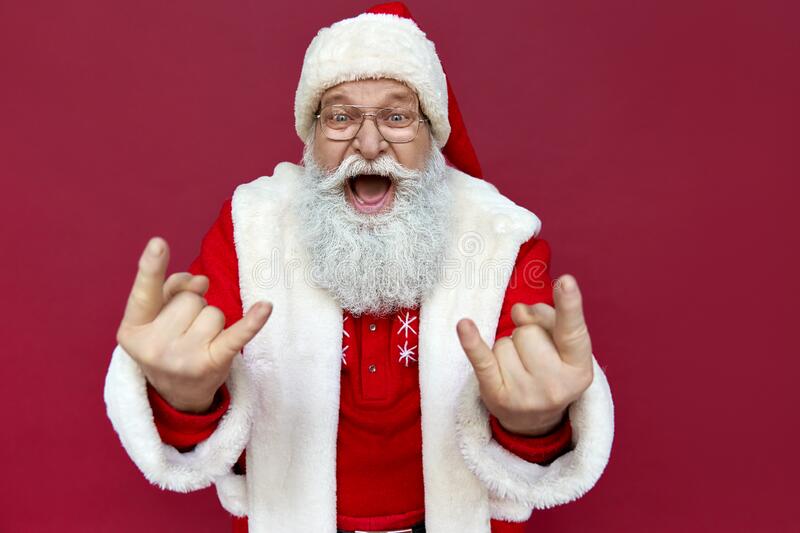 It's the most wonderful time of the year! New Year's Eve is quickly approaching, and there are many traditions that people partake in on this festive night. One tradition that has become popular is the trend of setting New Year’s resolutions (and not fulfilling them). What do you think is the most popular New Year's resolution? According to a recent survey, one of the top resolutions people are making this year is to lose weight. This is just one fact about the New Year, What are some other amazing facts about New Year's. Let’s check out.

One of the facts that we have just talked about was about resolutions. Did you know that about 45% of the Americans make New Year’s resolutions, and of those, only about 20% actually stay true to their resolutions two weeks after the start of the year?

The most popular resolution is to lose weight, followed by resolutions to get organized, save money, spend less time on the computer or phone, and eat healthier.

The Tradition of Celebrating New Year is Thousands of Years Old

The tradition of making New Year's resolutions dates back to ancient Rome, where people would make promises to the gods in order to start the New Year off on the right foot. In fact, Julius Caesar was the first one to label 1st January as a public holiday.

Many People Open a Bottle of Champagne at New Years

Many people follow this tradition of popping a bottle of champagne open on New Year’s Eve. And why not? It's the most exciting time of year! However, this tradition is usually only followed in America.

One of the most iconic New Year traditions is to gather in Times Square and watch the ball drop. This tradition has been the staple celebration activity after fireworks were banned. It is a great site and people enjoy it as well. If you have never been to Times Square at New Year’s Eve then there is nothing to worry about. Many people and channels stream it online or on television. You can also find videos of past ball drop moments on YouTube.

Baby New Year is the Most Iconic Character for New Year’s: Same as Santa Claus Is for Christmas

Did you know that Baby New Year is the most iconic character for New Year’s Eve? He symbolizes the end of one year and the beginning of another. This tradition started in the 1800s, when a cartoonist drew Baby New Year for an editorial cartoon.

Did you know that more vehicles are stolen on New Year's Day than on any other holiday? This is due to the fact that many people use their cars in order to go out and celebrate at midnight. With so many drivers on the road, this makes for a prime opportunity for criminals to steal their cars.

There Are Many Other New Year’s Traditions around the World

Many different countries celebrate New Year's in their own ways. For example, some festivals include light and sound shows along with fireworks displays. Others enjoy parades or hand out sweets after midnight on New Year’s Eve to symbolize luck for the New Year ahead.