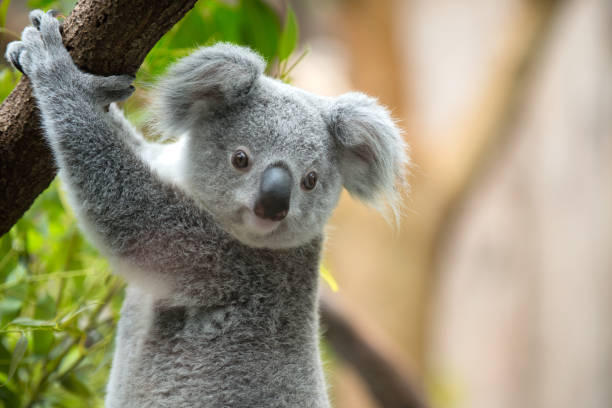 The American and Australian marsupials are the two main subgroups of marsupials, a group of mammals.

The opossum and shrew opossum are the two leading families of American marsupials found in North, South, and Central America.

Here are some interesting facts about these fantastic animals.

There are 235 species of marsupials in Australia, compared to 99 species in America. The Diprotodontia, a clade of Australian marsupials that comprises roughly 120 species of kangaroos, possums, wombats, wallabies, and koalas, is the most diversified of all marsupials.

The long-tailed planigale is the tiniest marsupial. It is a little, nocturnal animal that weighs around 4.3 grams and is between 2 and 2.3 inches long. In northern Australia, long-tailed planigales may be found in various habitats, including woods with clay soil, grasslands, and floodplains.

A giant marsupial is a red kangaroo. Red kangaroo males gain weight at a rate that is more than double that of females. They weigh between 55 and 200 pounds, are rusty red, and are in size. They range in length from 3.25 to 5.25 feet.

There are no placental mammals in Australia or New Guinea, where marsupials are most diverse.

Where placental animals were separated from marsupials, marsupials diversified. This is the situation in Australia and New Guinea, where there are no placental mammals, and marsupials were given the freedom to develop into a wide range of various forms.

Marsupials do not have a placenta.

Marsupials, in contrast, are born earlier in their development than placental animals because they do not have a placenta. Young marsupials grow and develop after birth while being fed on their mother's milk.

Birth of a Marsupial

Marsupials give birth to their offspring at an extremely early stage of growth. When marsupials are born, they are almost entirely embryonic. Their back limbs, ears, and eyes are underdeveloped at birth. In contrast, their forelimbs, nose, and mouth, which they require to crawl to their mother's pouch to suckle, are highly developed.

Growing in the Pouch

Most juvenile marsupials continue to grow in their mother's pouch after birth.

Young marsupials must crawl from their mother's birth canal to her nipples, often found inside a pouch on her abdomen. As soon as they get to the pouch, the infants cling to the mother's nipples and suck on her milk to continue growing.

They emerge from the pouch after they reach the stage of development of a newborn placental animal.