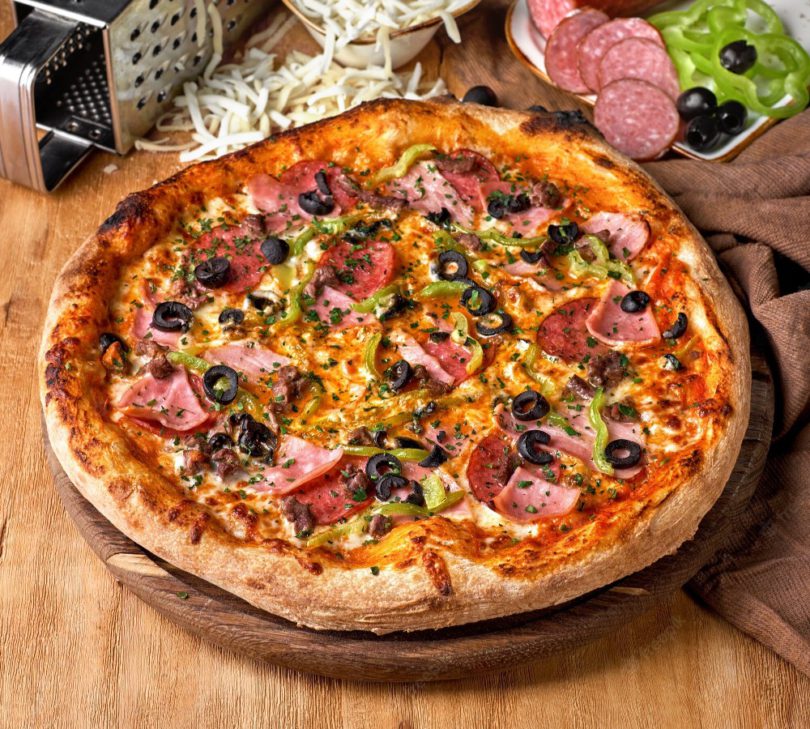 While the entire world is celebrating Pizza Day, here we will discuss some of the fascinating facts very few people know about pizza. It is one of the cheesiest treats found in the world.

Pizza and pasta are the best combinations that you can get. It has been in the Italian culture for a long time and holds a special place. According to a survey in 2018, 52 percent of Italian rated pizza as their favorite dish.

You can't ignore the taste, cheesiness, and soft and sweet dough that pizza has. And if made using original mozzarella, it would just boost the flavor.

Everyone has tried pizza, but few people are aware of the facts that we are going to discuss below.

1. It all Came From Naples

The pizza record in Latin text comes from the city of Gaeta, situated north of Naples. There has been discussion about a flatbread with a piece of small fish on top. At that time, pizza was known as peasant street food.

However, tomatoes that came from South America that were supposed to be poisonous were used in pizza.

2. Margherita Is Not Just A Flavor

Margherita is one of the favorite flavors of pizza worldwide. Anywhere you go, you will surely find Margherita pizza. However, there is a story about why the flavor was named 'Margherita.'

The flavor was named after it was made for Queen consort Margherita of Savoy. The pizza maker Raffaele Esposito named the flavor Margherita in her honor.

In addition, the use of tomato sauce, mozzarella, and basil leaves on top give a shade of the Italian flag. However, they have been used for many previous decades. But their flower formation could represent Margherita, also called daisy in Italian.

3. Pizza Has Been To Space

You wouldn't believe it, but yes the pizza has been to space. The first pizza entered the space in 2001 and was sent to Yuri Usachov on the International Space Station.

The pizza was of Pizza Hut with salami, and Yuri Usachov took a picture with a slice in his hand and the Pizza Hut logo on the side. Pizza Hut paid the Russian space agency around $1 million for such a unique marketing stunt.

Italians may not be possessive about their property but messing with their culinary tradition is a big no. So to ensure no one messes with pizza, there is an association to protect it. Associazione Verace Pizza Napoletana has drawn some boundaries and created regulations that may have to follow.

Using correct ingredients and measurements are just some basic rules that restaurants must follow.

The Neapolitan pizza making has its UNESCO world heritage status. It is not the pizza, but the art of making pizza is unique and needs preservation. This was done in 2017, and Italy was celebrating.

These are the top 5 interesting facts about pizza that few people know. Pizza is one of our treasures, and it is important to ensure it remains as it is.