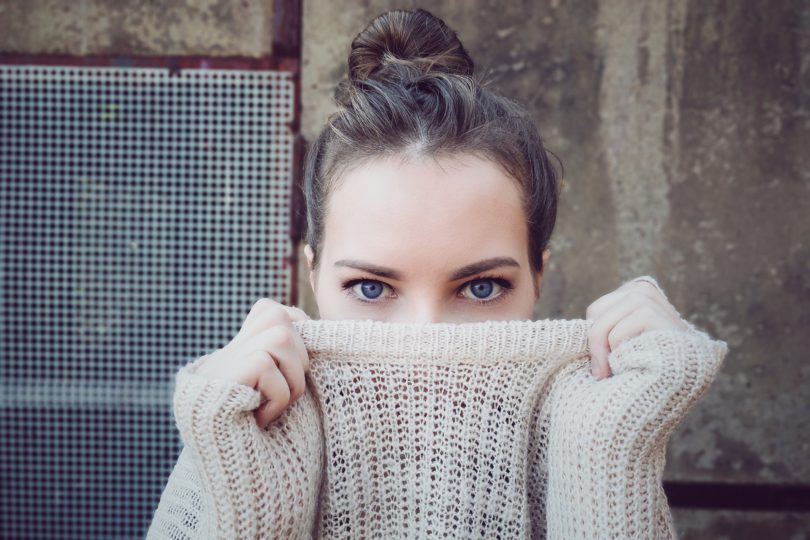 his was proved by the physicist René Descartes back in the 17th century. He projected onto a paper screen an image of a cut-out bull's eye, and it was inverted — by all the laws of physics. The fact is that light is refracted when passing through the cornea and lens so that the projection of the visible object turns out to be rotated.

Why then don't we see the world upside down? Our brains flips the picture back, making it corresponding to reality (and gluing images from two retinas into one).

In 1890s, psychologist George Stratton experimented. He put on special glasses that flipped the image and wore them for eight days. On the fifth day, his brain simply stopped correcting the picture, and Stratton saw the world normally again. The only thing, his brain had to get used to it again when he took them off.