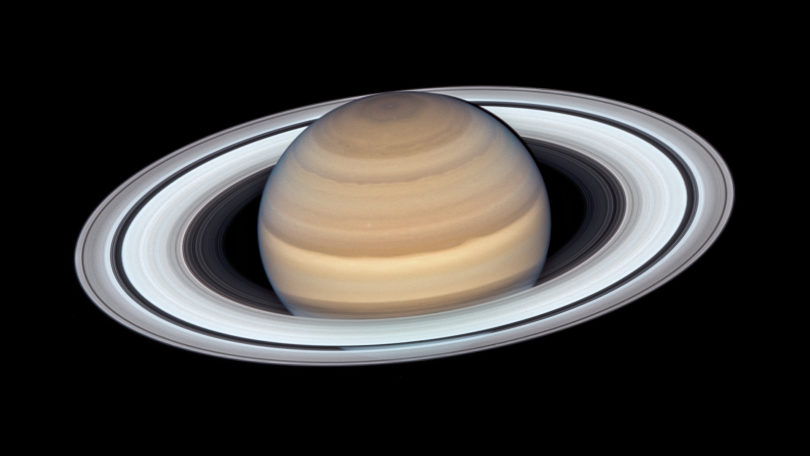 Many people are a fan of astronomy and desire to learn more about the solar system. Saturn is one of the planets that has grabbed the attention of curious minds over the years. After all, it has pretty attractive features.

If you’ve been looking for more knowledge about Saturn, search no more. That is because we’ll be telling you everything about it. Here are the top things you need to know about Saturn.

Saturn is one of the planets that scientists are still researching. Before 2019, the planet was believed to have 63 moons. However, now twenty more have been discovered. This makes the total number 83.

Hence, Saturn is now the planet that has the most moons. That is why it is also called the king of moons. Before 2019, Jupiter had this title because it has 80 moons.

It is no secret that many planets of the solar system are associated with different gods. Saturn is named after the agriculture god (Saturnus) that Romans believe in. Not only that, but in Greek mythology, this planet is Cronus.

Besides that, in Hindu mythology, Saturn is associated with Shani. He is the god of evil deeds. Additionally, there are many other deities as well that people relate to this planet.

Galileo Galilei was the first person to see this planet with a telescope. Of course, technology was poor back then. That is why he couldn't figure out that rings surrounded Saturn. Instead, he thought they were moons.

However, in 1655 a Dutch astronomer observed Saturn with an improved telescope. The resolution of the tool was high enough to allow him to see the rings. Besides that, this astronomer also discovered Titan, the largest moon of Saturn.

Saturn has always been a fascinating planet for astronomers and many other people. That is why spacecraft have been sent four times to this planet. But you should note that three of the visits were just flybys.

The first attempt to reach Saturn was made in 1979. However, it wasn’t until 2004 that we accomplished the goal. In that year, a spacecraft finally entered Saturn’s orbit. Many pictures of the planet were captured.

Time flies by on Saturn. It takes about 10.7 hours for the planet to spin once. This means that one day on Earth is equivalent to 10.7 hours on Saturn.

Besides that, Saturn is located far from the Sun. Hence, it takes 29 Earth years for one complete rotation. This means that one Saturnian year is equal to 29 years on Earth.

That was all you needed to know about Saturn. The planet is quite beautiful due to the rings. However, in about 100 million years, they will disappear. Additionally, there are many new things you can learn about this planet. Of course, you will have to do thorough research for that.