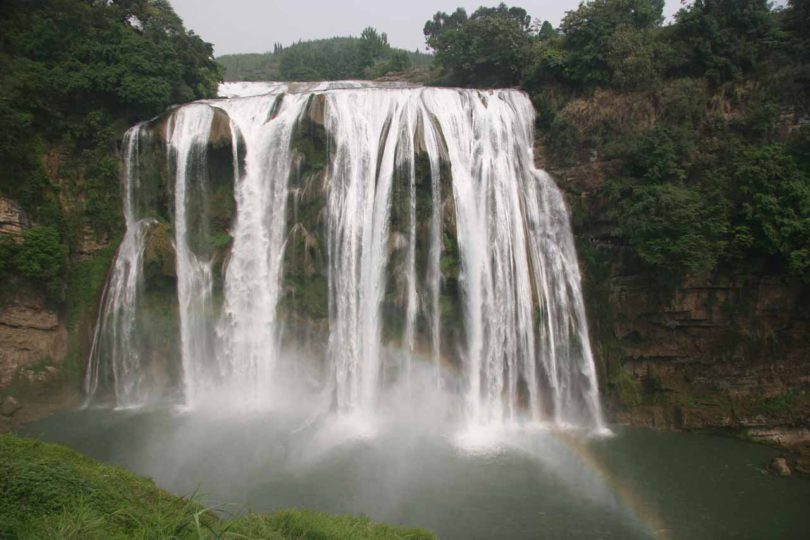 It's hard to imagine a world without water. Indeed, it is the only thing on Earth that cannot be created or destroyed. And yet, our supply is finite, and we are constantly in danger of not having enough water to go around. To make matters worse, many of our water sources are polluted.

Here are some water facts that will blow your mind:

85% of the world's population inhabits the driest half of the planet.

As much as 50% of the water in developing cities is lost through leaks.

The human brain is made up of seventy percent water.

The water, in terms of weight, averages about 8 pounds per gallon.

In one year, one third of the world's bottled water spending could fund enough projects to provide drinking water for everyone who needs it.

To make one pint of beer, 20 gallons of water are needed.

Around 6,800 gallons are required per day to grow an adequate food supply for a family of four.

Water can dissolve more substances than any other liquid: this fact includes sulfuric acid.

Approximately 400 billion gallons of drinking water are utilized in the United States per day.

1.7% of the world's water is frozen and unavailable for human consumption.

30% of freshwater is located below the ground

In the United States, an average of 27 trillion gallons of groundwater is used each year.

There's a high chance that two thirds of the world will be facing water shortages in 2025 according to the United Nations.

There are around 326 million trillion gallons of water on earth.

Ten percent of homes leak water that wastes up to ninety gallons or more per day.

Household leaks waste more than 1 trillion gallons of water each year on average, the equivalent of 11 million homes.

It takes the average American residence seven and a half years to use as much water as flows over Niagara Falls in one second.

If all the water vapor in the Earth's atmosphere fell at once, it would only cover the Earth with about an inch of water.

There is more fresh water in the atmosphere than there is in all our combined river systems.

No research supports the recommendation of drinking eight glasses of water per day.

If everyone in America reduced the amount of water they use in their showers by one gallon per day, this would save 85 billion gallons of water every year.

A pool loses about 1,000 gallons a month to evaporation.

Over 90% of the world's freshwater is found in Antarctica.

We should never forget that water is a commodity that we need to take seriously. This list of facts should make us think twice before flushing the toilet while at the same time urging us to improve our daily habits to combat issues such as global warming and pollution.

It's never too late to make a difference. After all, the thing with water is that it doesn't come with an expiration date. So we have to keep fighting for every last drop.