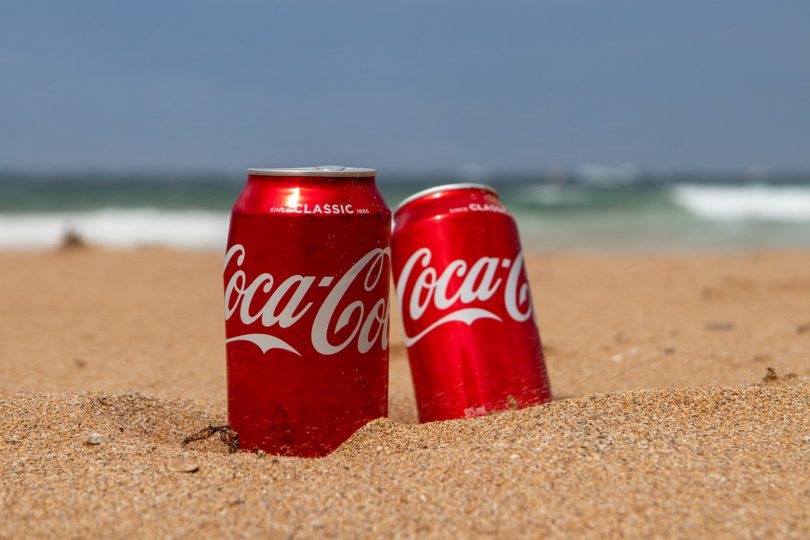 How much do people love their Coca-Cola? Can you believe Coca-Cola has made ten billion gallons of their syrup since the soft drink was invented all the way back in 1886? What’s even more shocking is that Coca-Cola was the first soft drink ever drank in space. Coca-Cola isn’t only loved by people here on earth; people out in the heavens also enjoy it. People will do anything and everything they can to get the sweet, fizzy water that they can’t do without. It doesn’t matter if you’re thirsty in front of the TV or in space, a Coca-Cola is waiting for you to guzzle it down.