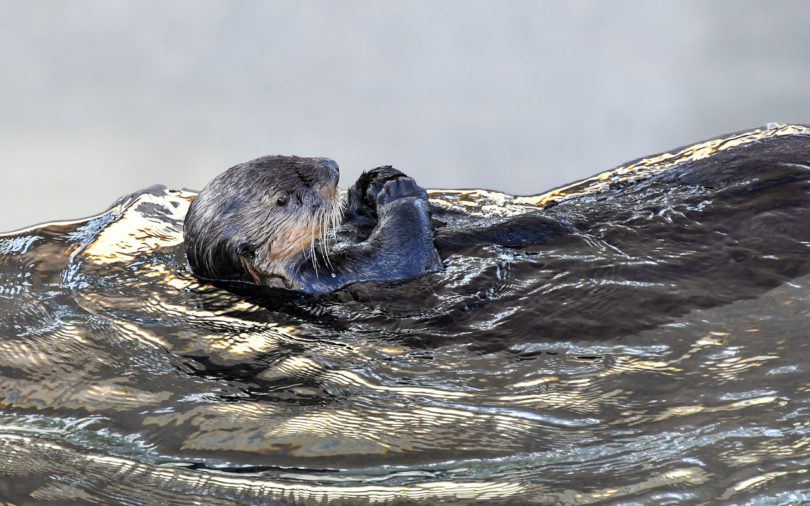 Baby sea otters don’t know how to swim until they get older. You’d think that a creature with the word sea in its name would be able to swim right from day one. It looks like the sea otter can’t swim, and they hold paws in the water when they’re still young. It isn’t until sea otters creep towards adulthood that they can swim like we’re accustomed too. It shouldn’t be too surprising considering most animals can’t do what they’re famous for right after birth. Birds can’t fly after they’re born, and it takes them quite a while before they’re able to fly the friendly skies.