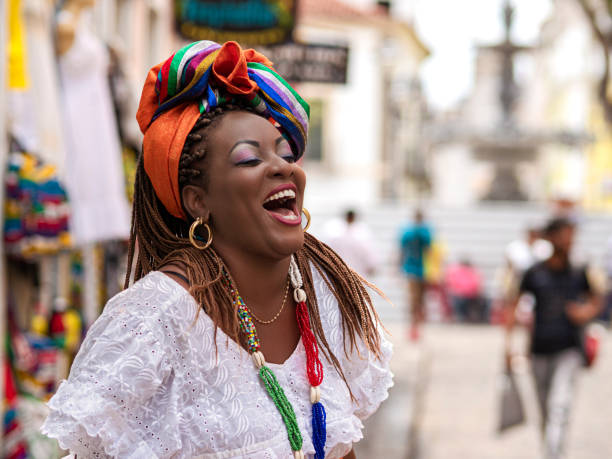 Brazil is a stunning nation with beautiful people and a diverse culture. Continue reading to uncover more interesting facts about the nation.

Interesting Facts to Know About Brazil

Brazil is known for its nightlife, seashores, samba, and, of course, the flashy Rio carnival. It is the largest country in South America.

There are many things about Brazil that are famous and well-known throughout the world, but the country's distinctive culture and customs are less well-known.

Here are some odd, intriguing, and little-known facts about Brazil, its culture, and society, so you'll know what will happen when you visit this colorful nation. Recognizing these facts may help you understand the cultural subtleties better when visiting Brazil.

Visitors to Brazil sometimes believe that because it is a Latin American country, most of the population speaks Spanish. The country's official language and most generally spoken language is Portuguese, not Spanish. Due to its 300-year relationship with Portugal, Brazil is the world's largest Portuguese-speaking country. Up until the early 1800s, Brazil was considered a Portuguese colony.

Brazil's people, culture, and cuisine are global melting pots since they are mostly composed of immigrants like  Japanese, Italian, Syrian, German, Korean, Lebanese, and Chinese. Sao Paulo is estimated to hold the largest Japanese population outside of Japan. Brazilians nowadays are said to be descended from three ethnic groups: Europeans, Africans, and Amerindians. All this comes together nicely to give Brazil's culture a distinct liveliness.

Dance and music are a fundamental part of Brazilian culture and a way of life for both young and old. The largest global carnival event held in March in Rio de Janeiro, one of Brazil's most populous cities, is the best illustration of this. Brazil has provided the globe with a range of music and dance genres, including the exciting samba, discovered in Brazil in the 1800s.

With an estimated four million species of animals and plants, Brazil is one of the highly vulnerable and critical biodiversity hotspots. The majority of this biodiversity is found in the Amazon Rainforest, which spans 60% of Brazil.

The northwestern Brazilian city of Manaus is situated in the center of one of the world's most lush jungles on the banks of the Negro River, Manaus, the Amazon's biggest city and a major port, is a well-developed and busy metropolis with over 2.5 million people. The metropolis is encircled by the Amazon Rainforest, which makes it unique in terms of location.

It is just as necessary to have travel insurance to have a valid visa and passport to explore Brazil. You will experience the ambiance of a different nation if you insure your vacation. Feijoada is a tasty stew-like recipe of dark beans cooked with beef and eaten with green veggies and steamed rice.