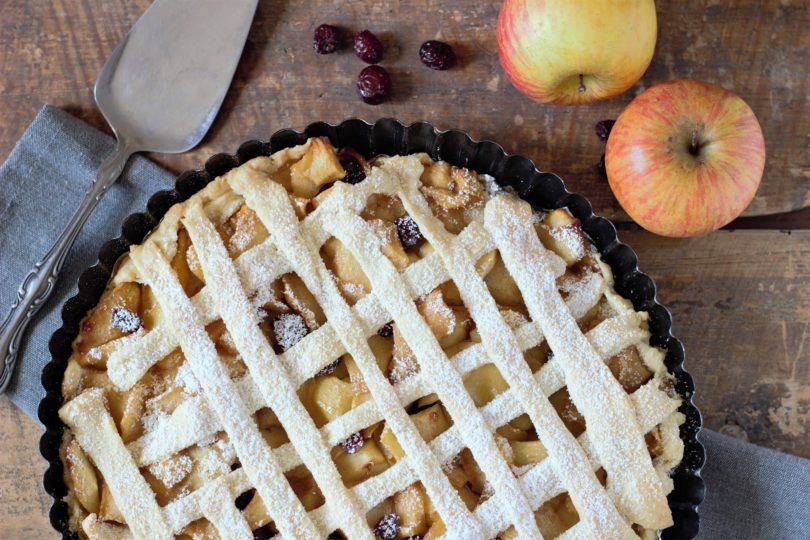 How many times have you heard the phrase “As American as apple pie?” It might surprise you to learn that apple pie isn’t native to America. Some say the British are the ones who invented apple pie. The people who discovered apples thousands upon thousands of years ago might have a bone to pick with those who invested the pie. None the less, you can’t possibly think of apple pie without thinking about America. If it makes Americans feel good, we’ll say that they invented apple pie with ice cream on top. Even pie à la mode was more than likely a European invention. We won’t tell anyone if you don’t.