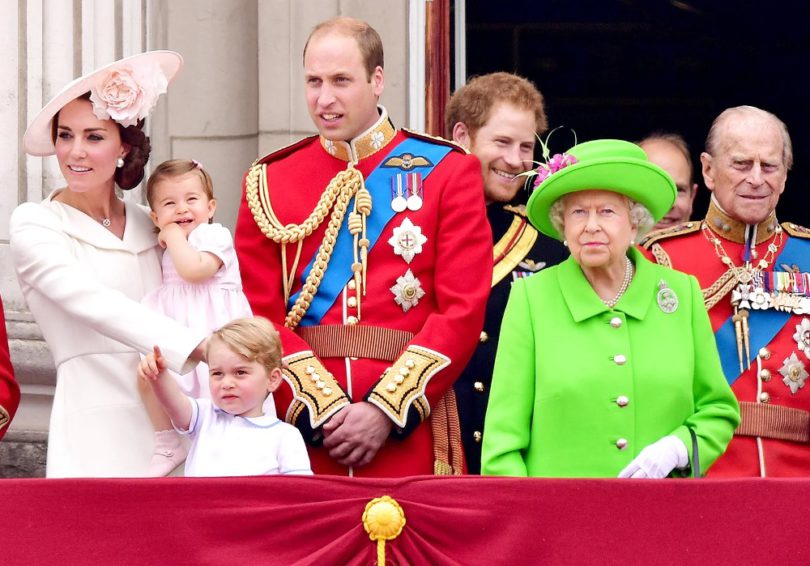 The Royal Family sure has an unwavering amount of media coverage almost every day. So many people all over the world are interested in knowing about the details of their lives. While a lot of things are common knowledge, there are other things that you probably don’t know about. We bring you facts about the royal family that’ll surely shock you greatly.

1.   There are Restrictions on Giving Autographs and Taking Selfies

Royals are advised against signing autographs for the public as there’s a fear of fraudulent activities based on their signatures. This, however, didn’t stop Meghan Markel from giving out autographs. Alongside this, the Queen isn’t too keen on taking selfies either, but that’s a personal choice.

2.   The Queen Doesn’t Require a Passport or a Driver’s License

Well, this might not come as a major surprise to you but Queen Elizabeth doesn’t require the common documents that one would need when traveling; a passport and driver’s license. She has these documents issued, but isn’t required to use them at all.

3.   Kate Middleton Happens to be the First Royal Bride to go to College

Royal women undergo a different kind of training as opposed to the usual college path. Kate Middleton was not born a royal, and so went to college alongside her now husband Prince Williams. She also happens to be the first royal bride to be a college graduate, followed by Meghan Markel.

4.   You Won’t Hear the Husband of the Monarch Being Called “King”

The first thing that comes to your mind when you think about a queen is that their partner will be the king. However, that’s not the case here. For Queen Elizabeth and her late spouse, Prince Phillip never took on any such title.

5.   Prince Charles was Involved with Princess Diana’s Sister Before Meeting Her

This is a shocking reveal and will surely leave you questioning a lot of things. Prince Charles was pursuing Princess Diana’s sister, Sarah, before meeting her. You can only imagine what might have gone down between the sisters.

6.   The Queen Stays Modest with the Help of Weights Sewn into the Hemlines

The Royals are expected to be sophisticated and modest at all times, and avoid showing skin. The Queen has to be extra cautious about this and so has weights sewn into the hemlines of her clothes. This keeps the wind from getting to her dresses and blowing things up.

7.   The Royal Family Keeps Away from Shellfish

This might be a little absurd, but the Royals aren’t allowed to have shellfish. While not all of the family members follow this, it’s emphasized on so that there’s less possibility of food poisoning or an upset stomach.

Just when you think you’ve got all the information about the Royal Family, there’s so much more that comes through. We’re hoping you’re better informed about them now.