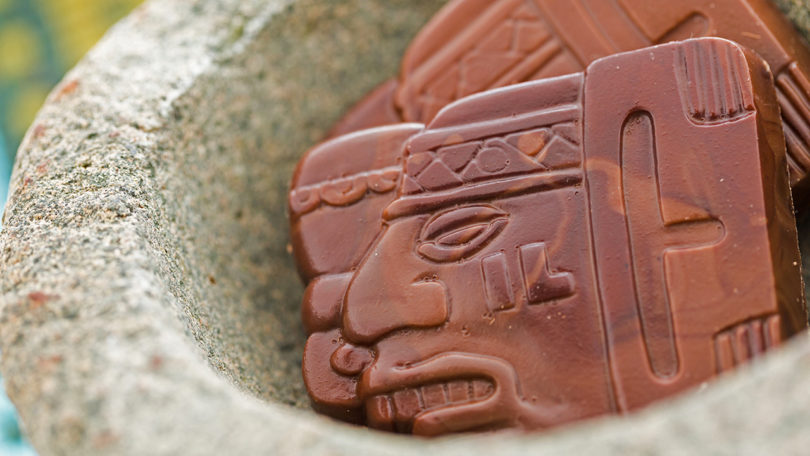 The Maya inhabited the Yucatan Peninsula and Central America around 1800 BC. This civilization thrived for thousands of years before declining from 800 to 1000 AD. However, the Maya civilization has not collapsed completely.

This civilization's political leaders may have perished, but 7 million Maya still live in Central America. This is why collapse is not the correct term for this society's failure. So here are the top four reasons behind the decline of the Maya civilization.

One of the leading causes of the fall of many civilizations is political disturbance. This is also true for the Maya. The ancient citizens did not have one leader or single state for support. Instead, the civilization was broken down into different groups and cities.

Each one had its own political leader to lead them through different situations. Internal conflicts were common in society, and they also rose due to food security issues. Because of this, some Maya groups thrived while others perished.

Many environmental factors affected the Maya civilization, but droughts had a relatively significant impact. The rock structures of different ancient caves indicated that many severe droughts affected the population between 800 to 930 AD.

The effect of these droughts was more prominent due to low rainfall and poor access to clean drinking water. Many kings also lost their power during this era, and warfare was common. This increased the issues that the Maya society suffered and led to many deaths.

Many Maya rulers related their strength and power to different deities. This caused more societal issues because people started to lose trust in their leaders. The droughts and political disturbance affected the agricultural practices of the civilization.

The poor maintenance of various water systems also caused the people to be angry with the rulers. Another thing that added to this anger was the wastage of resources on unnecessary warfare. Many people lost trust in their leaders, which weakened many groups.

The Maya population was significantly high in ancient times due to a greater birth rate. This was an issue because of the limited resources in different cities. Droughts led to famines, and many people lost their lives due to malnourishment.

Unnecessary warfare also caused many Maya members to lose their lives. Besides that, European conquests of that era also brought various diseases into the civilization. These affected different groups severely and accelerated the decline of the Maya society.

The last Maya state fell relatively recently, in 1697. Meanwhile, other states perished thousands of years before the last one.

These are the top four reasons behind the fall of the Maya civilization. However, you should note that these causes have not been confirmed as the exact reason. This is due to the lack of historical references from that era.

However, these four reasons are the major causes of decline, as per many well-reputed professors. The ancient Maya leaders and groups may have dissolved. However, members of this society are still alive and living in Central America.